As soon as you land in Christchurch, you immediately notice the difference… Pretty much everyone seems so friendly.I haven’t yet spent any time in Auckland, so I wait to see how ‘the big City’ differs.

I landed a year ago at Dallas Fortworth and the immigration / customs almost challenge you and growl. … in NZ, they smile at you and ask how you are, and actually seem to care ! Sounds corny, but as you walk past a person in Christchurch, many will say “ hello … good morning” …

As a kid in London in the 1950’s, I remember my Mum saying when you pass a lady, you tip your hat and say “Good morning / afternoon…,”, and you call the man in the sweet shop,’Sir’.She said good manners cost nothing.

How did we get to where we are now, where good manners make you slightly ridiculous among your contempories and nearly anything goes ?

I still recall the furor in every newspaper in UK, when Kenneth Tynan used the F word on live TV !  Today it’s used daily on the media, in pop songs and in our children’s talk to each other and even to their parents. In London, throwing litter out the car, spitting, graffiti other people’s property, is now the norm and no longer the exception. I asked a close friend who is a judicial adviser, guiding the magistrates in Court, and he said that in 25 years of daily court service he had NEVER seen a single case for littering ! Look at our streets… no one cares anymore, but they DO in Christchurch and it’s lovely to see it. I saw NO graffiti, the streets were spotlessly clean, and friendly seemed the default position, and not the exception.

I flew to Christchurch to visit a new client, who is buying MuckleFlugga single malt Scotch, and now wants to import our ultra premium Tequila Villa Lobos, and no doubt some other lines at the same time…. The more pallets travelling together, the cheaper the freight per case.  He offered to collect me from the airport, came to dinner same night, spent day one at his office talking business, and then day two proudly showing me around local parts of South Island, and offered more tourist delights on day three… in London, New York, no one will give you that kind of attention and time. It’s very very nice to be here !

I was bemused to watch Maori TV and hadn’t realised that people still actually speak and the State actively promote the language.  Whereas in Wales and Ireland, the ‘native languages’ are an obligatory subject in schools, and spoken day to day in some rural areas, and living languages, here in NZ there are no longer any full blood Maoris, and so it’s all the more surprising that they are trying to preserve a language destined for early death, given the high intermarriage rates among Maori and the rest of the NZ population.
There are a few Maori villages, but I suspect they are more for tourist visits, than anything more … a pity.
As globalisation happens, it’s exciting to see original ancient peoples who have their unique ways continuing, but I fear that won’t last long here.In Australia, it’s quite different, and there are plenty of pure aboriginal peoples, and that is the only way, that the culture can be assured of continuing.

I was taken to some wineries, and one in particular impressed me with their friendly and open approach. Behind the counter at Waipara Hills was Dennis Farr who was open and said that in Europe the winemakers are tied up with rules and regulations, whereas here in NZ … you do whatever you want (within reason) to make the wine, you want to make. That could include freezing the grapes before pressing, to make NZ version of Eiswein, or blending Pinot noir from 4 different zones, to make the blend you favour. He admitted that one might add a kind of huge Teabag full of oak chips, in order to give the ‘oaked’ flavour so well liked by many in their white wines, and I tasted a delicious Chardonnay and Sauvignon blanc, both with obvious oaking, but never the less, wines I should have been delighted to drink with friends. Their associated café/ restaurant on site was well worth attending, but I admit I did find it surprising that they offered an Italian beer as an option with their food ! 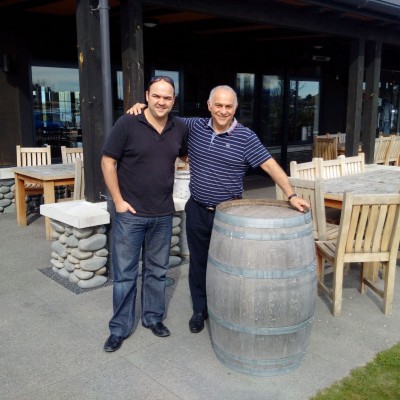 The one thing that hits you as soon as you land in Christchurch is the obsession with ‘the Earthquake of 2011’. 185 people were killed and trillions dollars of damage was done to buildings. Throughout Christchurch you see large open areas, and you know that buildings stood there 4 years ago … Still there are hundreds of buildings with wire surrounds preventing entry, as they are still deemed unsafe and haven’t yet been repaired… often because of impasse between insured and insurers. The local economy is booming, as are property prices, given the re-development activity in the town and attached are a few examples of the clearance work and building operations seemingly going on everywhere… but the EARTHQUAKE is mentioned non-stop, and it will be a long time, before that shock has been forgotten. It’s noticeable that almost all the houses and shops are single level , often looking like the white wooden slatted style of the Colonian period, seen throughout the ex British Caribbean.

So my job is done here, and Villa Lobos Tequila is coming to New Zealand, via Christchurch, and tomorrow I fly to the big City … Auckland, and to visit the Hapsburg Absinthe 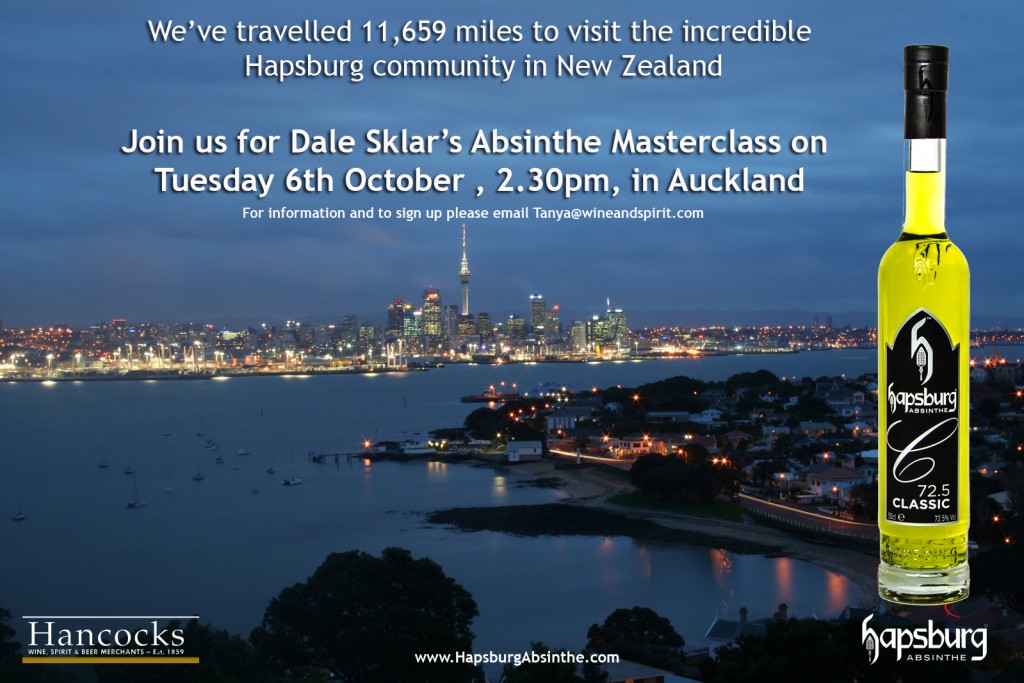