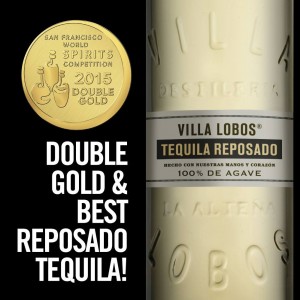 “VL’s most laudable characteristics” – The Interview

Robert Plotkin, a well known beverage journalist and spirits consultant in the United States recently contacted Dale Sklar in search of the truth behind Tequila Villa Lobos.  As Villa Lobos is about to be launched in the US this is as good a time as any to share the story behind this romantic award winning brand … Salud! 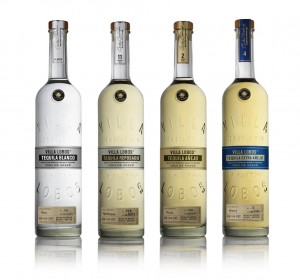 Tequila Villa Lobos on it’s way to the USA

Robert Plotkin: Dale, What are Tequila Villa Lobos’ most laudable characteristics?  What distinguishes it from all the other brands in the field?

Dale Sklar: Villa Lobos set out at its inception to be as good as a tequila could possibly be, following a desired style. It set out to be gentle and soft. A spirit that caressed the pallet and the soul, almost ‘feminine’…

So after 40 years of visiting Jalisco twice a year, I considered that I knew the good from the bad, and indeed the special. To that end there was only one Tequilero that I wanted to make my Tequila, a homage to Lupita Villa Lobos and and ‘to a teenage first love’ (in Guadalajara).  For the story on Lupita and the History of Villa Lobos Tequila please click Here

The chosen Tequileros had to be Felipe and Carlos Camarena of Distileria La Altena in Los Altos. Unfortunately within a few years of meeting Don Felipe, he passed , and it was Carlos Camarena who imparted his huge skills and perhaps instincts, into the making of Tequila Villa Lobos.

To his credit, its characteristics are quite different to the other great brands he also hosts, including Tapatio, El Tesoro de Don Felipe, Ocho etc.  I shall always recall the expression on Carlos’ face after he heard the verdict from a revered and famous Mexican tequila specialist who tasted our tequila and expressed his verdict at the Vinexpo Show where we had a stand attended by myself and Carlos. “ Dale that man’s verdict means EVERYTHING to me. If he says it’s great … I can’t remember the name of the guru, but Carlos would. That moment vindicated everything I was trying to achieve for Villa Lobos. We truly respect many of the famous names of Tequila brands … we don’t say we are any better, just different (in a nice way !). Now let’s see if the rest of the world agrees… 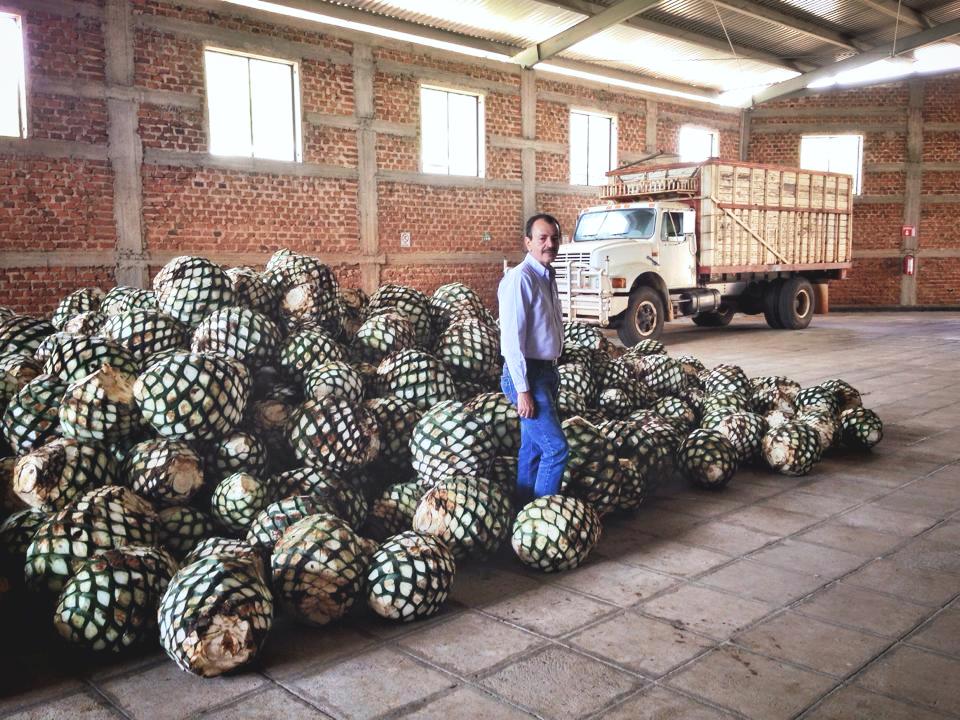 Robert Plotkin: Tequila is a fast-growing category.  There are new tequilas entering the marketplace every day.  Are you still upbeat and positive about the category’s future ?

Dale Sklar:  Fast-growing is relative. Actually compared to some other categories, such as gin, Tequila isn’t really that fast-growing, BUT as a category it is slowly improving its reputation and consumer recognition as a serious spirit rather than something to get drunk on, as a student, and then “…never again !’ Also remember that there are still millions of adults around the world that have never even heard of Tequila, far less tasted one…

The category future is an interesting one for conjecture …  I am bothered about Tequila ‘selling off the family silver’ … almost all of the great brands now belong to foreign owners (notable exception of being Cuervo, who bought itself back into Mexican ownership) and although there can benefits to belonging to a wealthy international spirits company, there is perhaps something missing … herrencia … heritage.

The love one imparts for one’s own soil and plantations and hillsides cannot be easily transferred and maintained by foreign owners two thousand miles away, who true passion may only extend to the colour of the bottom line, on behalf of the shareholders.
It’s a different poem ! 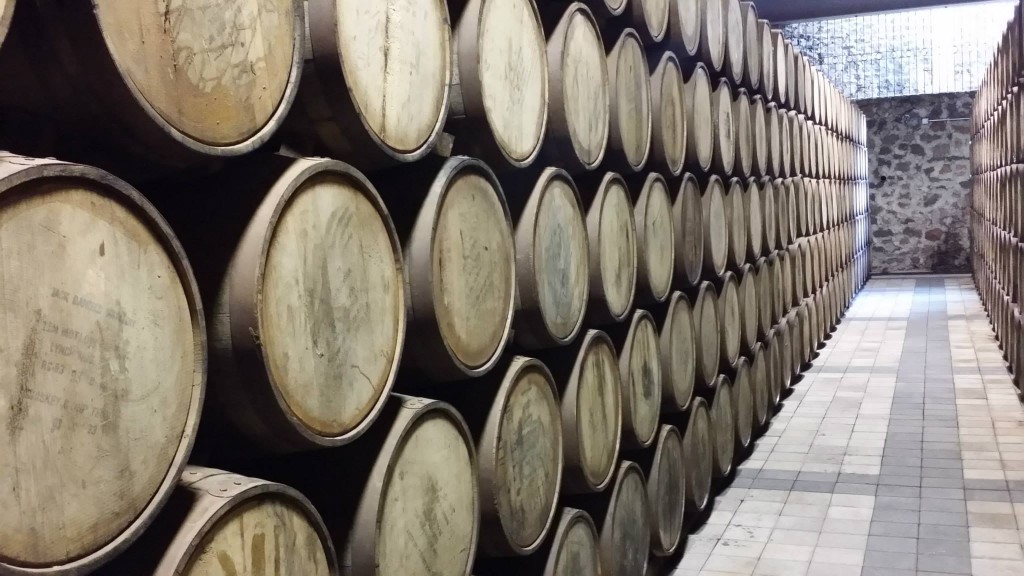 3 weeks after this interview Villa Lobos Tequila won the BEST OVERALL TEQUILA 2015 (#1 out of 143 entrants) award as well as DOUBLE GOLD Award at the prestigious San Francisco International Spirits Competition. Plotkin kindly stated-  “Congratulations on Villa Lobos earning double gold and being named the best reposado tequila.  It was readily apparent that we were in the presence of greatness.” 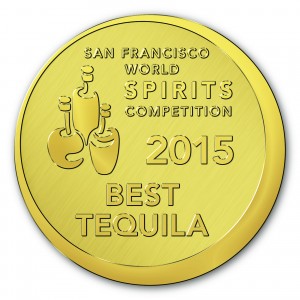 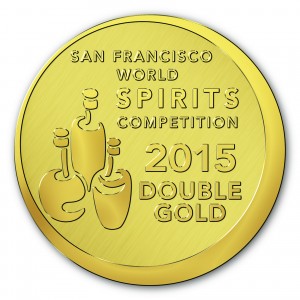