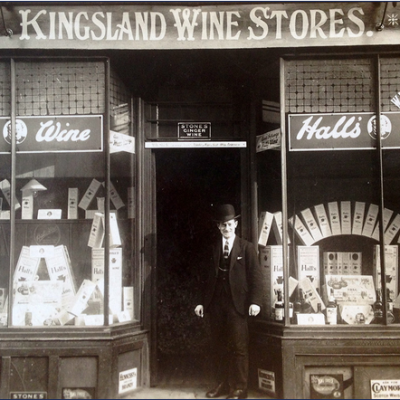 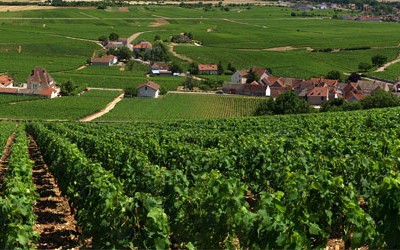 REFLECTIONS OF A WANDERING LIQUOR SALESMAN IN ITALY

Reflections of a wandering Liquor Salesman in Italy … It’s mid February 2015 I’ve recently returned from a short 3 day business trip to NE Italy where I went to visit a new customer in Ancona, who may be interested in Villa Lobos Tequila, our Hapsburg Absinthe producers in Roma and a new potential client in Milano. Northern Italy in […] 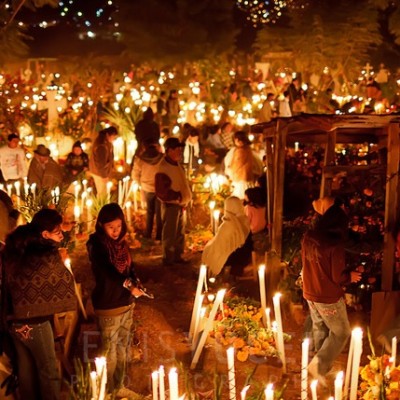