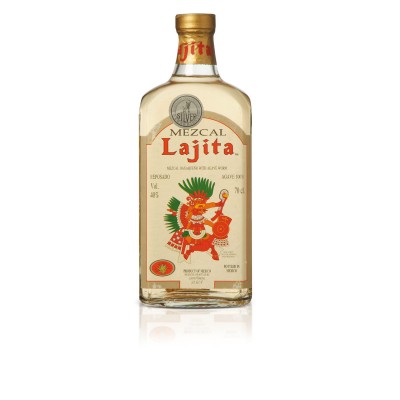 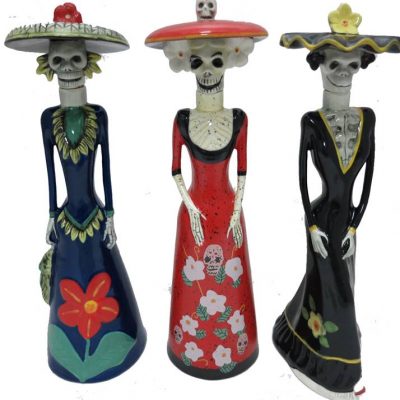 This is a new range of 100% agave tequila figurines made of porcelain pottery reminiscent of the famous Mexican Catrina. These are typical figures seen all over Mexico associated with Dia de muertos (day of the dead). This premium Tequila is produced at the Casa Maestri distillery In Tequila Town, Jalisco and is delicious to sip on its […] 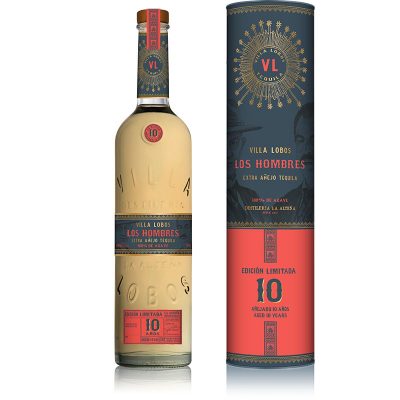